The children go to bed each night

afraid for morning to come

when they’re thrown out

left to die on the streets

The children wake early each morning

afraid there won’t be enough

food in the house

to buy milk and bread

The children fall ill from school

they’re only good as sweepers

for other people’s shit

The children are dying

but we can’t prosecute the parent –

we voted them in

I feel your desolate desecration

Crimes against The Wall

Every flag of every nation

Only the wind carries freedom

Blood battles within me

Of the generations to come

Scars and fences needing to be undone

Russian pogroms within me

In the bones of my Great Grandmother

The thirst within me

Fountain of my heart still learning

To make itself heard

dots abound. he followed the road, fell from the sky. the thing

during the day the bus burned up the road.

the nails are sharp, we can split our fingers.

be very cared for my dears. 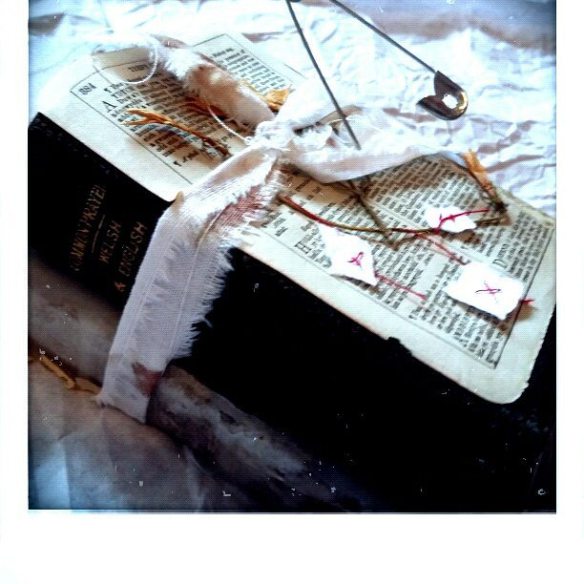 every country, every territory, geophysical terroir, every stretch of land

of which the denominators to bundle its local characteristics have long

negotiations have long missed to facilitate some sort of unity, has yet its

own “liberationday” from World War Two. the Netherlands’ is this friday.

as everything becomes brittle so has this become a rigidified institution

because of the remembrance of the dead, fallen in that horrendous war.

(I guess I were silent, untimely asleep from tiredness of work.) the war that

would end all wars was only an incentive to design thousand other wars.

age have grown up in an atmosphere nowhere and…

no conquistador, nor battle minds live around this block,

that i know . perhaps they hide secretly awaiting surprise

inside stained with thought,

imagining.  i will not know them.

he said that i was useless at war, had to be the  metal medic.

then he bashed me bent. toy soldiers.