dug within for strength, without for vegetables.

tidy allotments  for food. primroses came by post; my father.

war was declared before me.

they said that some hid in outside toilets to avoid the bombs. there were hits in bournemouth.

some dads dug deep for shelter in the garden.  anderson, half buried.  flower beds planted with veg.

i remember the implications, was told the facts later.

the war house & after.

we dig within for solidity, solidarity, power to continue.  food is plenty.

I still hide under tables. 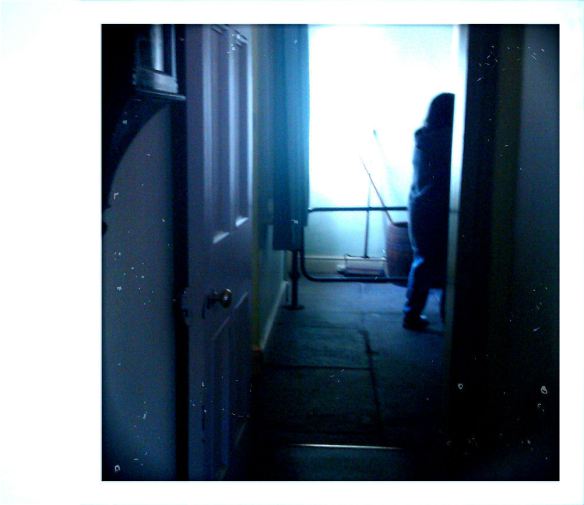 Invited me invitingly to the aisle marked ‘used lesbian fiction’,

Does it mean novels and prose of lesbians who had been used?
And if so, what had they been used for?
Were they made to run on treadmills to power our banks?

Or as flotation aids for amputee otters,

Or perhaps they were used as emergency scarecrows?
No,

It meant used in a much deeper, more oblique way,

Beaten up by a world of discrimination, looks out of the side of the eyes

When hands are held in public.

By remarks of ‘oh, which one are you, the butch or the femme?’

At dinner parties up and down the social strata,

By pay gaps, and fights for marriage and cries of sins,

Perhaps the lesbians in these…

Tell me how to impose
a structure
on
disaster

..
I have no template
I start
and the line
breaks

..
Imagine shadows
trapped in windows
shapes
who were not cut out for this
every step of stair beneath them
falling

..
No-one expects to decline
‘We will burn…
have burnt…
are burning’

Bio: A. A. Reinecke is a writer, playwright, and poet. Her likes include caffeine and the correct use of Oxford commas.