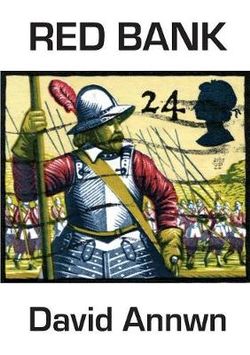 David Annwn’s latest book is a study in the mind’s ability to hold multiple heres and nows simultaneously. Specifically, the poems in Red Bank bring together late 1960s Beatles, the Battle of Red Bank in the English Civil War, 1970s Lancashire and the now of their composition in a set of three interlocking sequences that are mutually illuminating.

‘Penny Lane’ is a song of community located in the ideal world of 1960s optimism. It represents the home to which the singer…

2 thoughts on “Red Bank by David Annwn: A Review”

This site uses Akismet to reduce spam. Learn how your comment data is processed.